You are here:
EventsIn The News 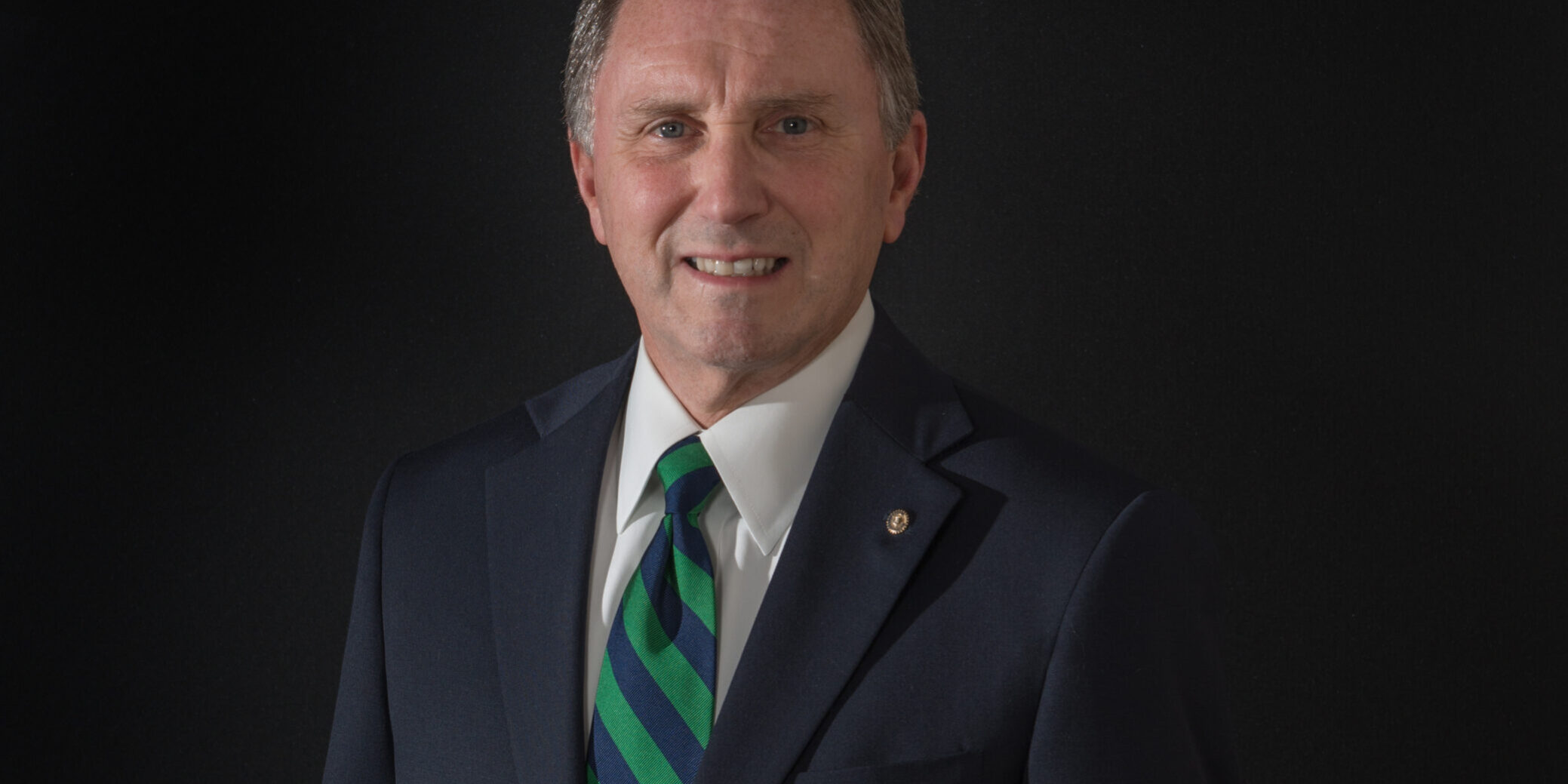 Knoxville, Tenn. – Dr. James L. (Jim) Decker has announced his intentions to retire from his position as Chief Executive Officer of MEDIC Regional Blood Center, effective April 30, 2023, coinciding with the end of MEDIC’s current fiscal year. This announcement was made at the quarterly meeting of the MEDIC Board of Directors on Thursday, July 21, 2022.

In a letter to the Board, Decker said: “While such a decision is never easy, I feel that the time has come for me to step aside. With my 71st birthday quickly approaching, and a growing desire to focus on hobbies and other personal interests, it just seems that the time is right. My wife, Michelle, and I hope to find more time to spend with our one-year-old grandson, as well as to do some traveling to places that are on our bucket list. MEDIC is a great organization and I feel honored to have had the opportunity to work here for the past 16 years.”

Decker has been CEO of MEDIC since October 2006. As this region’s blood center, MEDIC is the primary supplier of blood and blood products for 25 hospitals in 22 counties throughout East Tennessee and southern Kentucky. Under Decker’s leadership, MEDIC has expanded its blood collection capacity by adding satellite donor centers in Farragut, Crossville, and Athens.

“Jim has provided great leadership to MEDIC for the past 16 years. He has led MEDIC through some very challenging times as the entire blood industry has undergone a significant transformation. He has also provided steady and consistent leadership over the past two-and-a-half years in response to the challenges posed by the COVID-19 pandemic. MEDIC has grown under his leadership and is recognized as one of the leading blood centers in America,” said Jack Bryan, Chairman, MEDIC Board of Directors.

During his hospital career, he was active in the Tennessee Hospital Association, serving on the THA Board of Trustees, THA representative to the American Hospital Association Regional Policy Board, Chairman of the THA Solutions Group, and President of both the Middle Tennessee and Knoxville Area Hospital Districts. He also served on the Board of Directors of the Hospital Alliance of Tennessee. He is a Fellow of the American College of Healthcare Executives and served as ACHE Regent for Tennessee. More recently, he has served on the Board of Directors of America’s Blood Centers, and currently serves on the Board of the Community Blood Centers Insurance Exchange, and as President-Elect of the Tennessee Association of Blood Banks.

Throughout his career, he has served on several community boards including United Way, Boy Scouts, American Heart Association, Boys and Girls Club, Senior Citizens Home Assistance Services, Interfaith Medical Clinic, and the Trinity Health Foundation.  He is Past-President of The Rotary Club of Knoxville, Past-President of two Chambers of Commerce (Gallatin and Clarksville), and is a graduate of Leadership Clarksville, Leadership Knoxville, Leadership Cocke County, and East Tennessee Regional Leadership. He also holds Adjunct Faculty appointments at South College and The University of Tennessee.

“Jim’s leadership style is that of a Servant Leader. He does not often seek personal recognition but prefers to let those around him be recognized for their achievements. His quiet demeanor and reserved personality sometimes place him in the shadows of others. Yet his knowledge of the healthcare industry, the countless contributions he has made to communities throughout Tennessee, and the humility he displays on a daily basis speak volumes.” said Jack Bryan, MEDIC Board Chair.

Jim is married to Michelle, his wife of 39 years. He has three grown children: son, Ben (Nashville); daughter, Brittany (Knoxville); and daughter, Madeline, along with son-in-law Zach Tucker and grandson, Jonah (Knoxville).