Roll Up Your Sleeve Week!

You are here:
Blood Drive EventsEvents 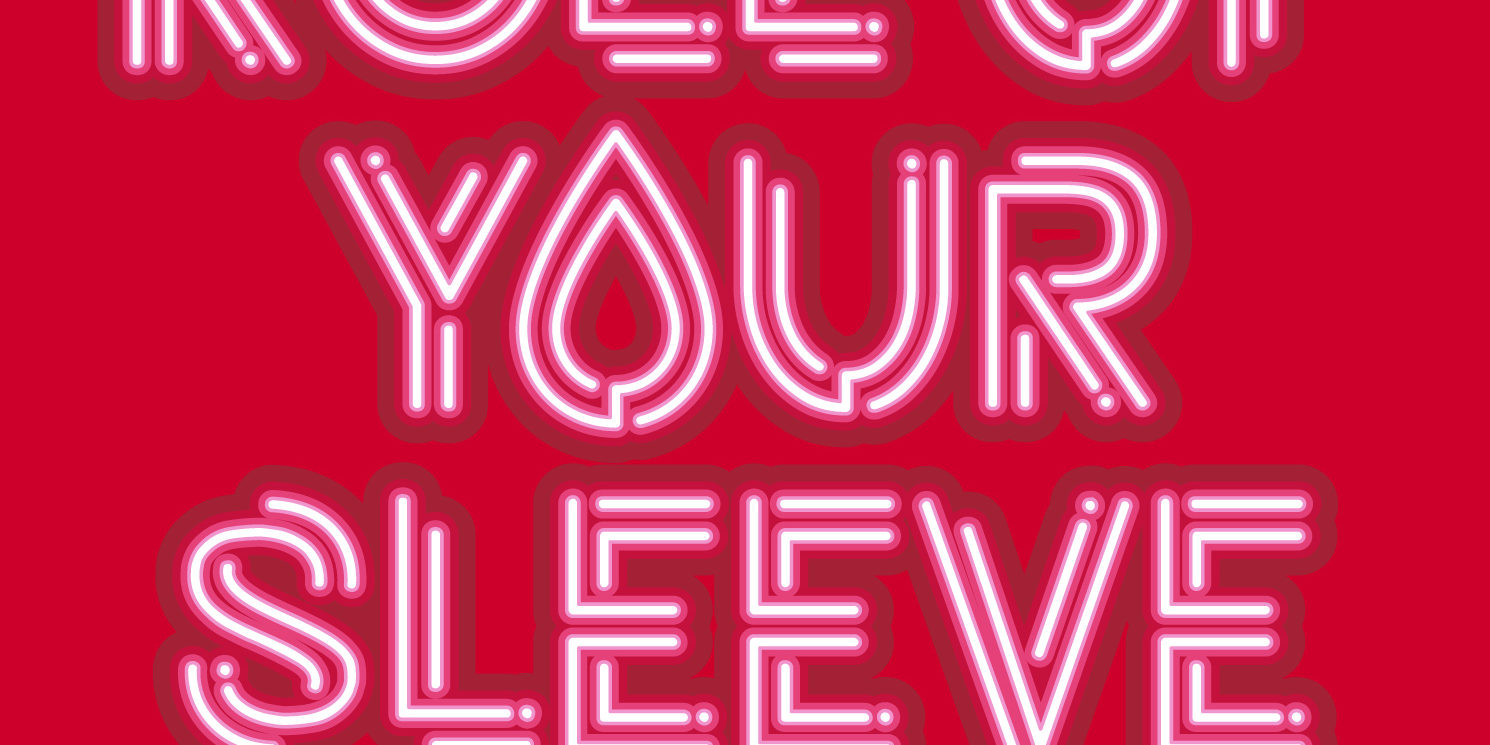 MEDIC Regional Blood Center, WATE and Star 102.1 are teaming up and asking community members to “Roll Up Your Sleeve” during the week of January 13th – 17th to assist in restocking the blood bank.

Donors can visit one of four donor centers in East Tennessee or one of 27 public mobile drives during the week. All donors will receive a special edition “Roll Up Your Sleeve” long-sleeve t-shirt and Texas Roadhouse appetizer coupon.

“The beginning of each year brings inventory challenges for MEDIC,” said Director of Marketing and Donor Recruitment Kristy Altman. “We see a decrease in donor visits through the holidays but a steady to increased usage of blood products. Roll Up Your Sleeve week is very important for our inventory and to all of the patients who will need a blood transfusion in the coming days and weeks.”

MEDIC Regional Blood Center is an independent blood center and regional nonprofit organization serving 25 hospitals in 22 counties. MEDIC is not affiliated with the American Red Cross.

Whole blood donations take roughly 45 minutes to one hour and one pint of blood can save up to three lives. Each year, 4.5 million Americans will need a blood transfusion with one patient in seven entering a hospital needing blood.

MEDIC now offers appointments for whole blood donations at their four donor centers. Appointments can be made online at www.medicblood.org/donate or by calling 865-521-2658.