Roll Up Your Sleeve

You are here:
Uncategorized 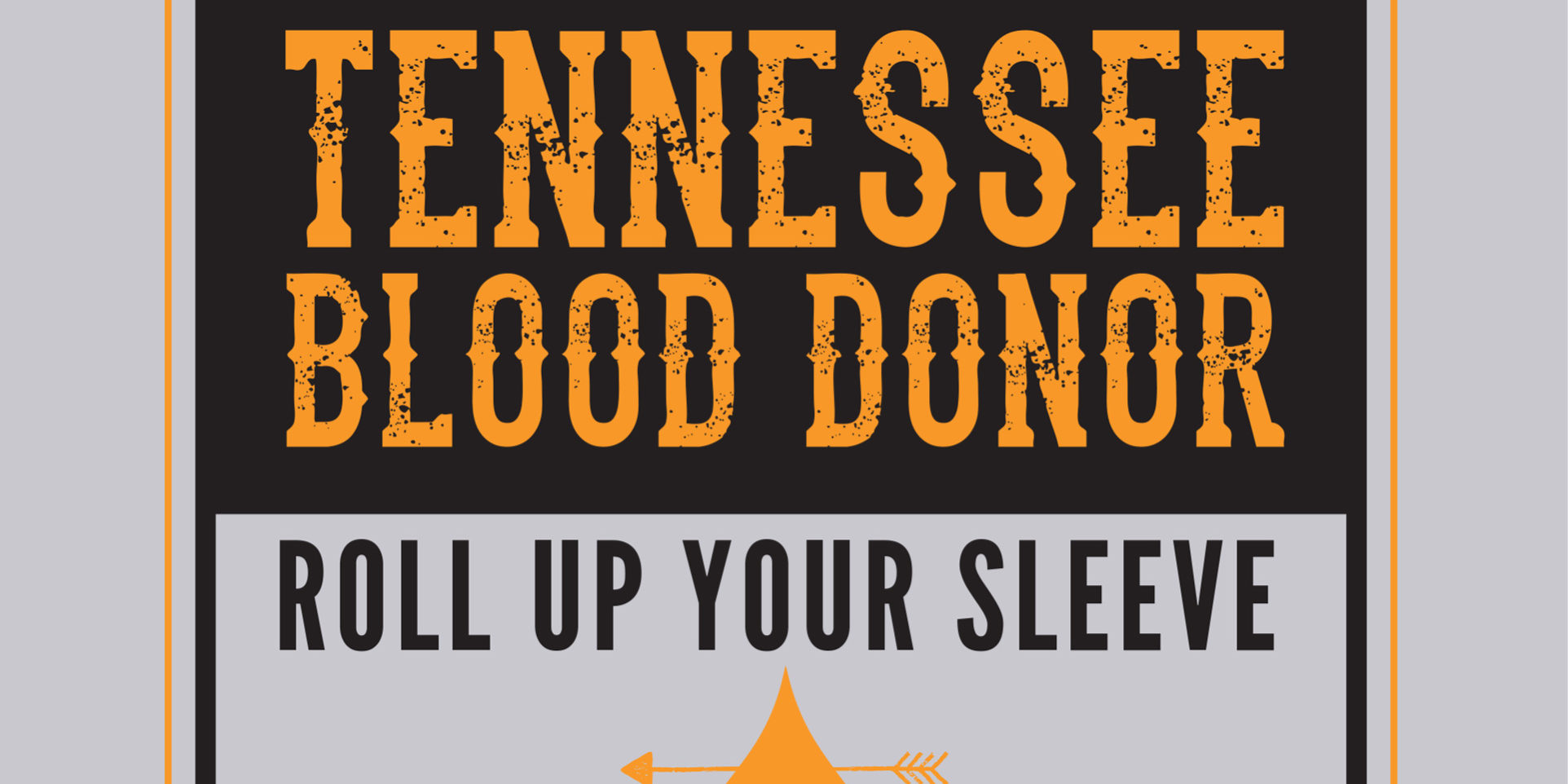 MEDIC Regional Blood Center is teaming up with WATE 6 On Your Side, Star 102.1 and Food City, to encourage those in East Tennessee to roll up their sleeves and give lifesaving blood. The annual Roll Up Your Sleeve blood drive is January 14th-18th. The event comes as MEDIC struggles to meet the needs of our local hospital. As people have been away during the holidays, the demand from our hospitals remains.

MEDIC will be holding blood drives at 25 different Food City stores. One donor at each Food City hosted blood drive will win a $25 Food City gift card. At the end of the week, every blood donor will be entered into another drawing for two tickets to the Food City 500 at Bristol Motor Speedway. Additionally, each person who donates blood will receive a MEDIC Roll Up Your Sleeve t-shirt and a coupon for a free appetizer from Texas Roadhouse.

In addition to the locations at Food City stores, WATE 6 On Your Side is also hosting a MEDIC blood drive on Thursday, January 17th from 11:30am-6:30pm. One donor who gives blood there will also win a $25 Food City gift card. Below is a list of all of the Roll Up Your Sleeve blood drive locations:

Donors can watch WATE 6 On Your Side or listen to Star 102.1 all week for more about this event and the impact blood donors are making in East Tennessee. All donors are encouraged to go to medicblood.org/eligibility to determine whether they are eligible to give blood.