You are here:
In The News 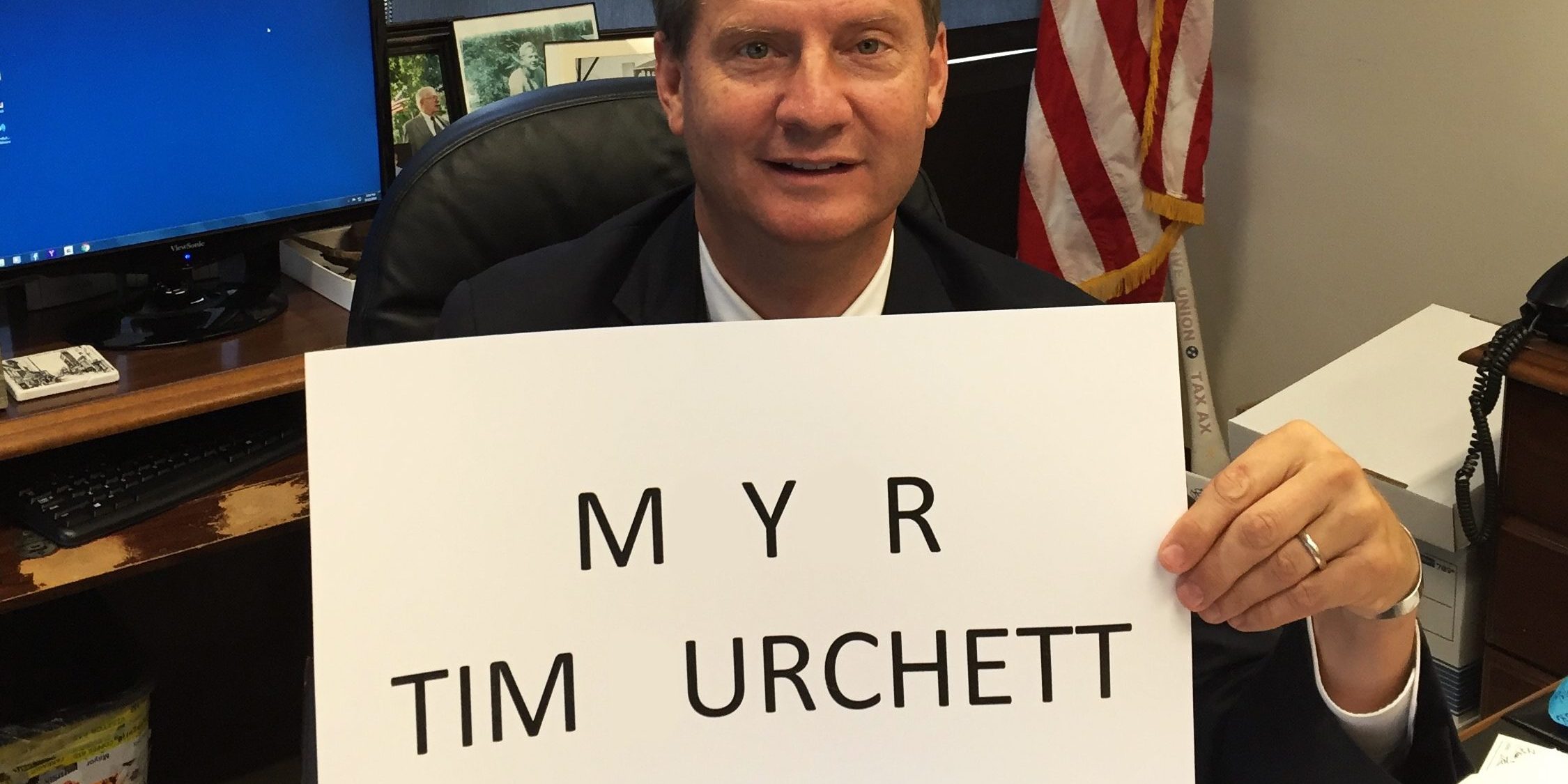 For the first time ever, blood centers from across the world are uniting to bring attention to a major problem that is affecting nearly every part of the globe including East Tennessee.

MEDIC Regional Blood Center is participating in the Missing Type campaign to highlight a nearly 30% decrease in the number of new blood donors over the past decade.

Blood centers report that the number of first time blood donors in 2005 topped 1.8 million people. In 2015, that number fell to 1.3 million.

Yet with three people receiving blood every second globally, the need for new blood donors is greater than ever.

Throughout the campaign, the letters A, B and O will disappear. The campaign will primarily be driven through social media, but it will also include the letters from some iconic landmarks and locations all over the world.

Celebrities and companies will also be participating in the effort by removing the letters from their posts, pictures, and logos on social media.

Knox County Mayor Tim Burchett is helping kickoff the campaign by taking a photograph with missing letters in his name and title.

This campaign isn’t just for celebrities and companies, however. Ultimately, its purpose is to inspire a grassroots movement to once again make donating blood a priority.

There is no substitute for the lifesaving power of blood.

People are asked to join the effort by donating blood this week at a MEDIC blood drive. They’re also asked to join on social media by sharing information about the Missing Type campaign using the hashtag #missingtype.

To learn more about the campaign, or to see if you’re eligible to become a blood donor, go to medicblood.org or call 865-524-3074.

Category: In The NewsBy Kristy AltmanAugust 15, 2016