You are here:
Blood Drive Events 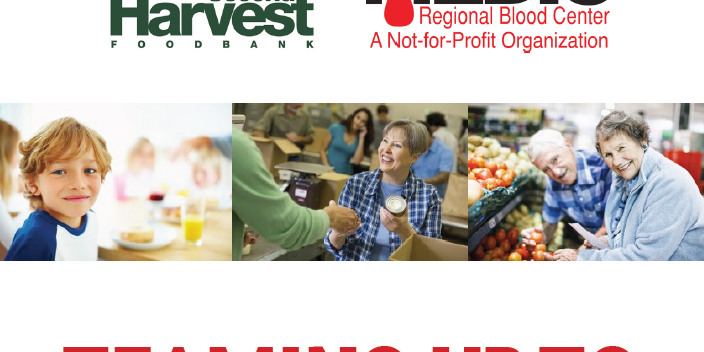 MEDIC Regional Blood Center is providing Second Harvest Food Bank with 14,460 meals thanks to the generosity of its blood donors.

Typically, all MEDIC blood donors receive a t-shirt for donating blood, but during the month of February, donors had the option of receiving a shirt or donating the cost of the shirt to Second Harvest Food Bank.

This year, a higher percentage of blood donors than ever before opted to help those suffering from hunger in East Tennessee.

“We’ve had to cancel dozens of drives this year because of the snow and ice,” said MEDIC CEO Jim Decker. “I was worried that at the end of the month we wouldn’t have collected that much for Second Harvest, but our donors really came through. We’ve never seen a show of support quite like this before.”

MEDIC has partnered with Second Harvest for several years. This year, for the first time, Second Harvest hosted a blood drive to help raise awareness of the partnership.

Beginning in March, MEDIC donors will have a similar opportunity to help two organizations at once. MEDIC is partnering with the American Heart Association to help raise money for research, education, and improving patient care.